skip to main | skip to sidebar

Ghost in the Shell 2 - "Innocence" 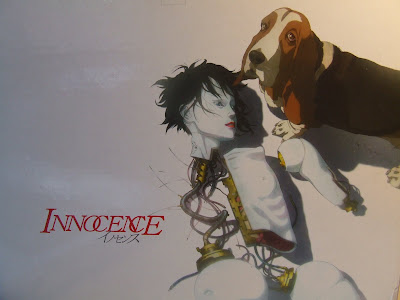 in 2004 and again featured the

Innocence was at the cutting edge of both computer animation and sound technology when it was released. It was a breath taking Master piece. The music features the talent of Kengi Kawai and it is a smooth blend of "Jazz Fusion" and "Techno".

Kusanagi still retains her humanity after losing her body (shell) and finds a host for her existence in the depths of the computer networks. 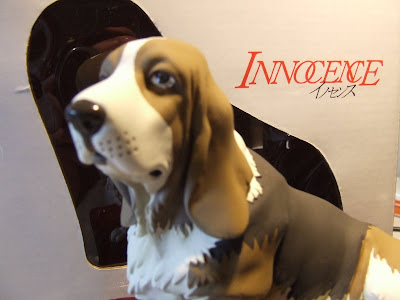 The Gabriel music box from the "Dog Box", which came with a dvd of "Innocence" and was sold in Japan. 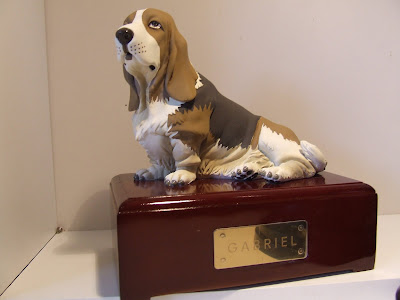 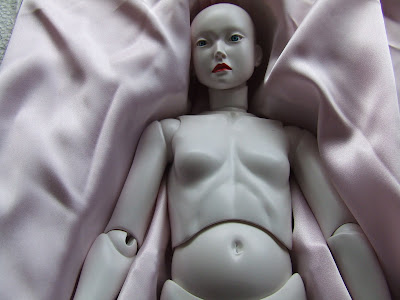 A rare Japanese collectors doll from "Innocence" awaiting her costume and hair to be added. 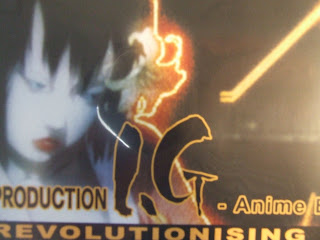 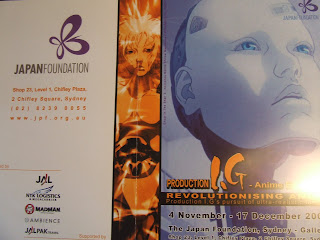 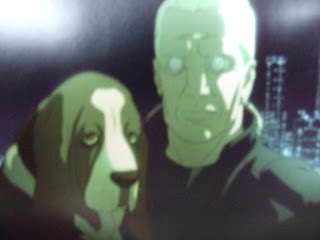 Handbills and publicity photos from Japan. 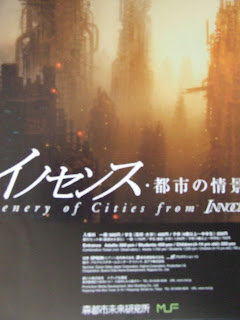 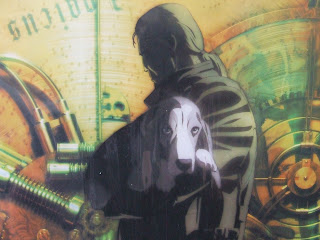 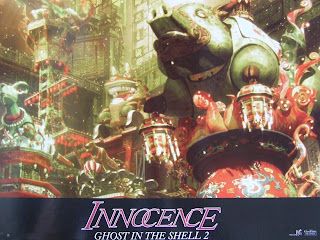 In 2008 Dreamworks acquired the rights to make a live action version of
"Ghost in the Shell".
The project will involve Stephen Spielberg and the screenplay will be created by Jamie Moss.

- History and ideas in Animation -